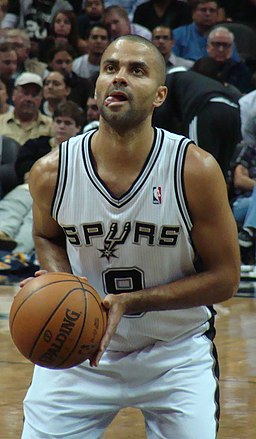 Parker spent almost 20 years playing in the NBA, and for most of that time, he played with the San Antonio Spurs. He was selected six times as an NBA All-Star and was the MVP in the 2007 NBA Finals.

Parker is not the only person in the NBA that’s a poker fan. Another legendary player, Paul Pierce, has been involved in poker for years. Also, Chamath Palihapitiya, a minority owner of the Golden State Warriors, is known to play in high-stakes poker games. He has had three cashes in the World Series of Poker Events.